A viral video made its way around social media that challenged teenagers to make a call using a rotary phone. Younger generations don’t remember the excitement of getting a touch tone phone for the first time, soon followed by cordless models. Now even us old folks will have to say goodbye to traditional landline telephones. POTS, Plain Old Telephone Service, is soon to be a thing of the past.

POTS is a system that provides analog voice transmission over copper lines. It was the standard for residential and commercial businesses for over a century. Phone lines suspended from poles traversed the nation before advancing technology buried them underground. While phones themselves have kept up with the times the copper wires that carried the calls remained basically the same. The U.S. federal government decided that POTS is no longer a necessary technology and laid plans to make sure it becomes nothing but a memory.

The Rise of Wireless and VoIP Technology

This change results from the popularity of wireless and VoIP technology service that lowered the demand for POTs to almost nothing. In 2019, only 2.5% of Americans still had a landline without also having wireless service.  In 2010, the Federal Communications Commission (FCC) mandate that all POTS lines in the United States be replaced with an alternative service no later than August 2, 2022. Major phone providers such as AT&T and Verizon have been dropping support for copper-based lines, as well as raising prices for existing POTS lines up to triple the original price.

Carriers have been frustrated for a while having to maintain expensive copper phone lines and its related phone pole infrastructure for a shrinking customer base. Universal service regulations have been the driving force behind it, but thanks to the FCC’s mandate to end copper phone lines, POTS holdouts will either be forced to change or be silent.

So how do you know if this will affect your business?

First, check with your current phone provider to see if your connections are traditional analog phone lines. Then do an inventory of your existing devices to see if they use POTS to connect. This can include more than phones such as elevators or fire alarms. You don’t want any of these to become a casualty of the copper line sunset. Some businesses that have already switched their primary phone system might use POTS as a back up system. This will no longer be an option. 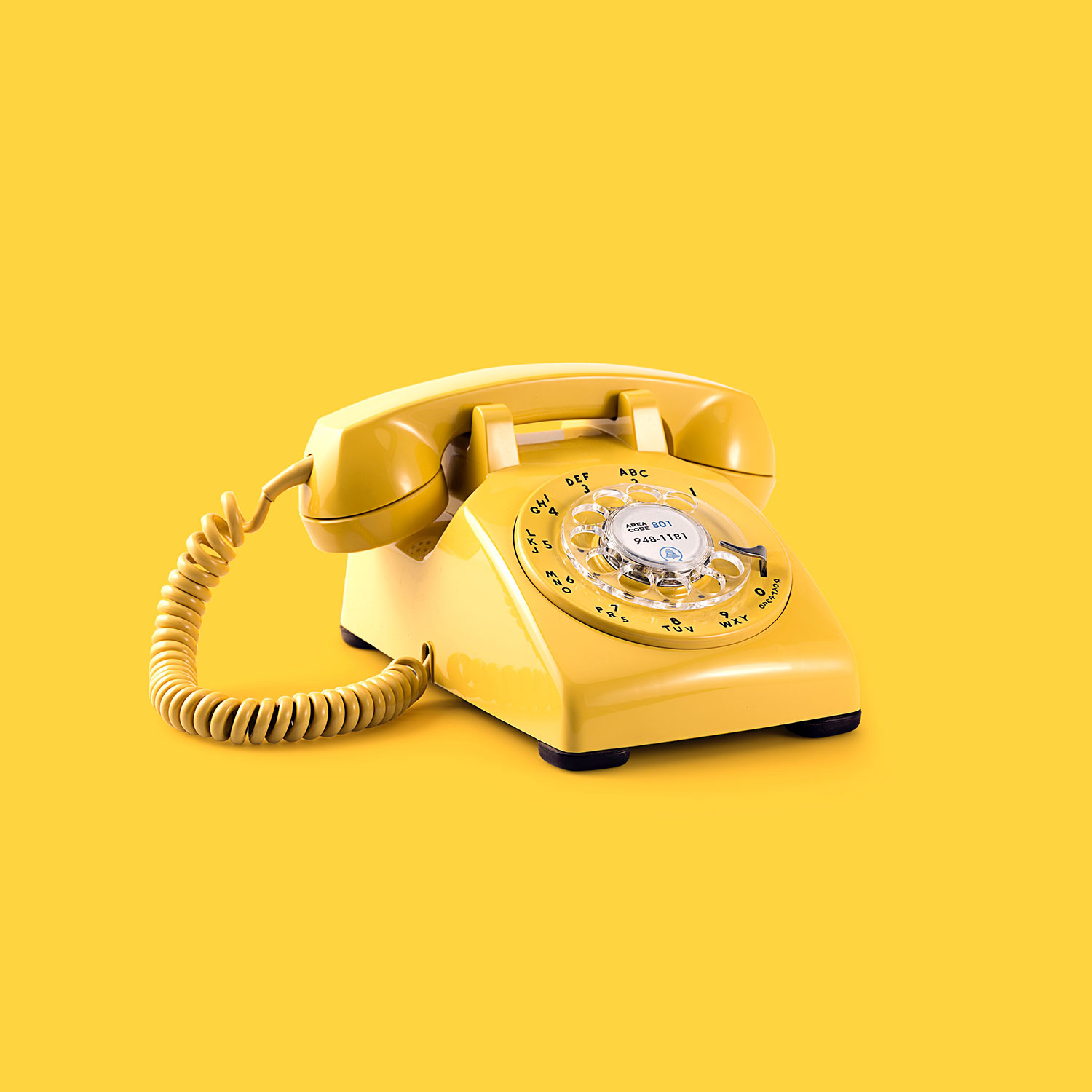 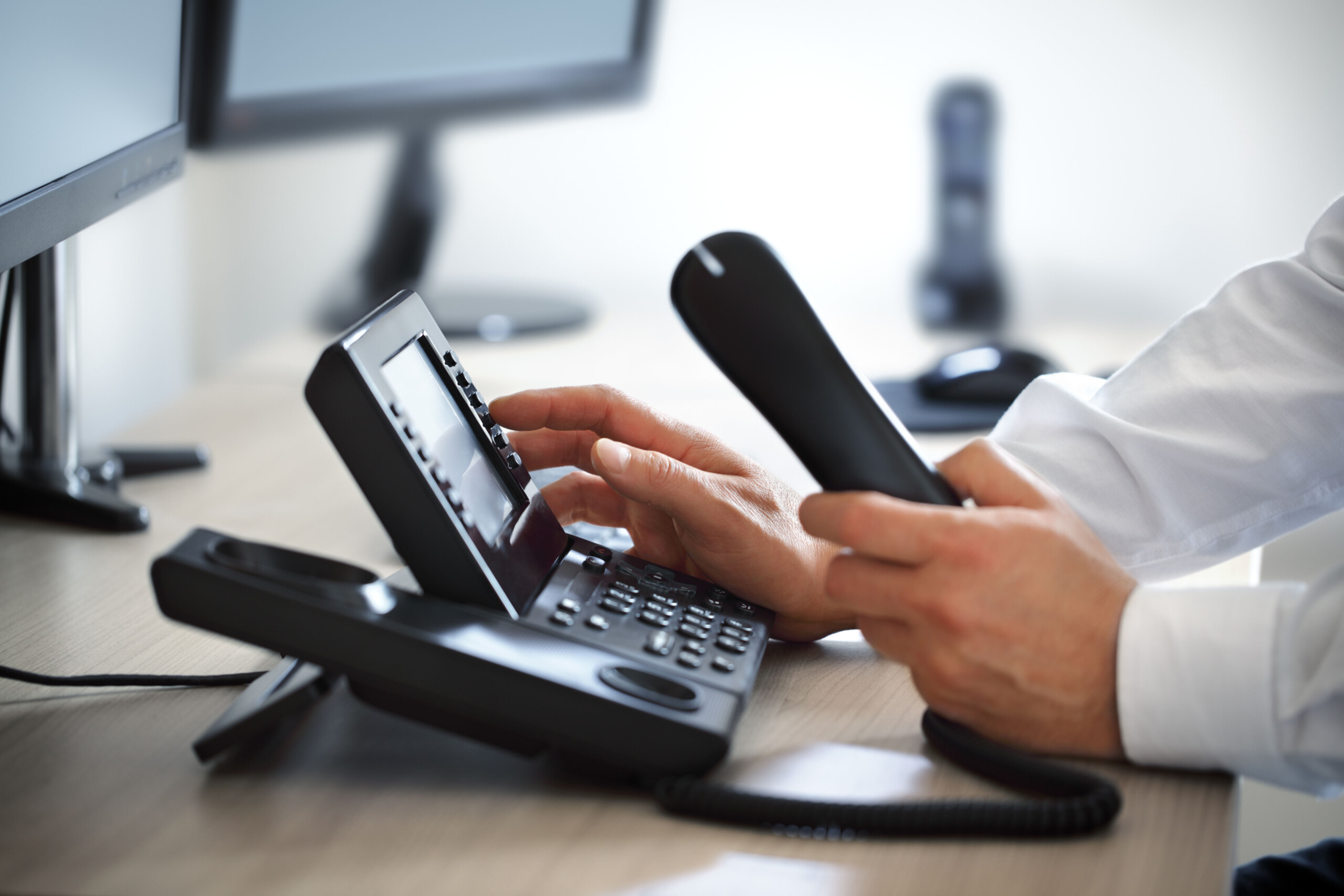 The solution to the end of copper line telephone service is VoIP communication technology.

VoIP has exploded in popularity. It allows businesses to access communication services from anywhere that has an Internet connection. VoIP phone numbers do not have to be tied to a specific hardwired phone. They can be accessed with laptops, mobile phones and more. VoIP technology is safe, secure and very economical. Gabbit saves you stress and money when you dump traditional phone service for VoIP, especially when you include the many features you pay more for with other providers. Our pricing is upfront and flexible to meet your needs.

Don’t get left in the past.
The FCC says POTS is soon to be past tense.

Gabbit is the place for your business to turn before that plain old service gets disconnected. Call Gabbit today at 855-542-2248 and let us explain why saying more for less money is our commitment to you.

Manage Cookie Consent
To provide the best experiences, we use technologies like cookies to store and/or access device information. Consenting to these technologies will allow us to process data such as browsing behavior or unique IDs on this site. Not consenting or withdrawing consent, may adversely affect certain features and functions.
Manage options Manage services Manage vendors Read more about these purposes
View preferences
{title} {title} {title}